This is the eighteenth scenario in a Battle of Britain campaign that follows the exploits of the fictitious Country of Dampshire 369 Squadron Auxiliary Air Force. We use the Wings of Glory WW2 rules, slightly modified to give faster play, together with our own set of campaign rules. We use the Wings of Glory planes where the right model is available, other manufactures are used to fill in the gaps.

What the Poles had was an élan peculiar to them; they were proud to be Polish. In fact, they loved being Polish and they didn’t mind showing it. Moreover, they fitted into the RAF perfectly. There were no problems converting them to Spitfires and Hurricanes. They took to these new planes like a ballerina to her shoes. It was as if these two aircraft had been waiting for them to fly them. There was only one problem. The language. The Poles liked expressing themselves. In battle there was no holding them. The radio transmitters, the RT became crowded with what an RAF pilot called “Polish chatter”. Furthermore, they had to learn RAF procedure. But finally they got it, and became operational on 31 August,

No. 303 (Polish) Squadron achieved an exceptional record in the Battle of Britain, it was the highest scoring of the Hurricane squadrons during the battle and had the highest ratio of enemy aircraft destroyed to their own lost (safest). It was rumoured that the number of kills was only exceeded by the number of hearts broken in the West End by those good looking guys. 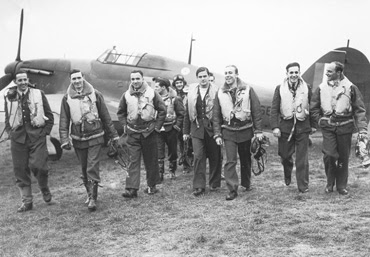 The pilots of Country of Dampshire 369 Squadron AAF were sitting drinking mugs of sweet tea in a collection of old overstuffed armchairs and deck chairs from a pre-war liner when the squadron's Maggie touched down.

It was piloted by the squadron's Intelligence Officer, Foxy Moron. Foxy jumped down and so did an unknown pilot carrying a small holdall, which he put down and looked around rather curiously. Last out of the plane was Foxy’s troublesome dog, who immediately ran over to the holdall and cocked his leg.

They walked over to the squadron and Foxy introduced the new pilot, Alexander Graham Bellski, from Poland, who was just joining the squadron.

Bellski wanted to go up and test-fly his Hurricane, but as it was just about lunchtime, and Sir Price had told the chaps that there was going to be a special treat of bacon sandwiches, nobody wanted to go with Bellski. So Bellski, who didn't know about the sandwiches, went off to fly on his own.

He'd been flying for about 25 minutes when he spotted an Me 109 at a distance directly in front. 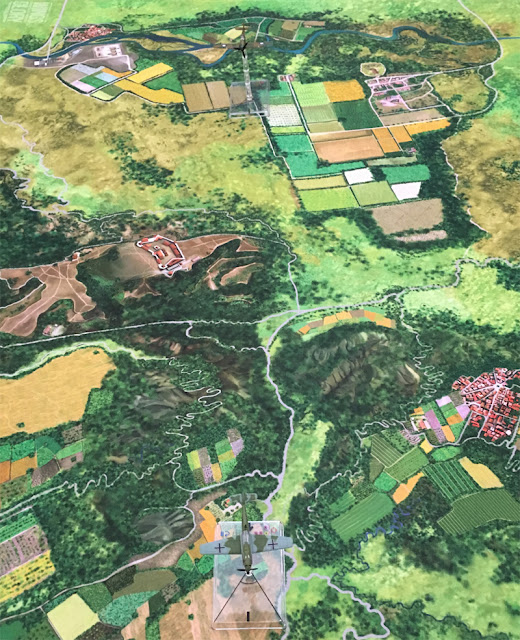 The 109 pilot, Leutnant Otto von Dasshausen, was searching the sky and spotted Bellski before he could close. Dasshausen turned sharply towards Bellski. 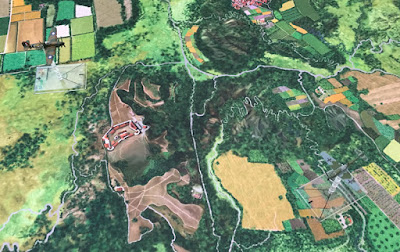 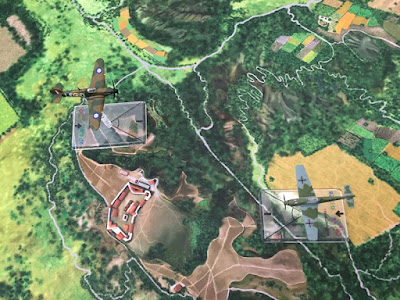 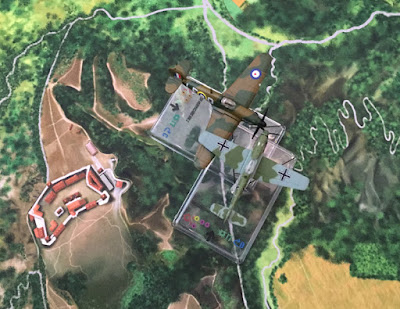 The distance opened between the two planes. 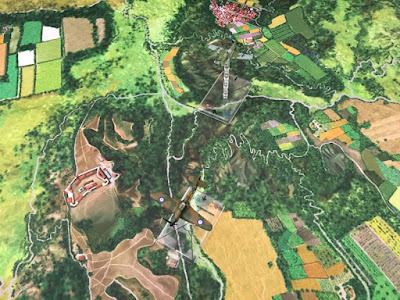 Dasshausen performed an Immelmann, in an attempt to get on Bellski's tail. 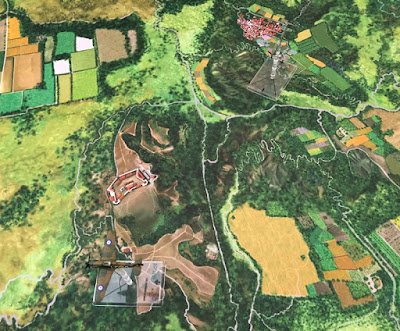 But Bellski spotted him and turned tightly. 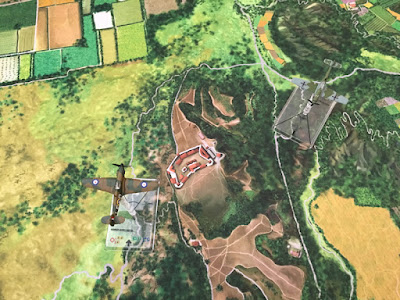 Dasshausen closed the gap, and fired a long burst into Bellski whose engine caught fire. At the last second Dasshausen pulled on the stick and missed Bellski's Hurricane by inches. 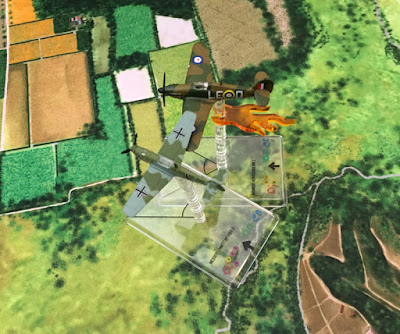 Dasshausen looked over his shoulder to see Bellski bailing out of his flaming Hurricane. 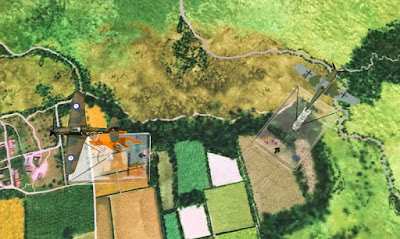 Bellski landed in a field near a Home Guard road block. He was raced to hospital but his burns would keep him out of the Battle.