This scenario is a refight of the first stage of the Battle of Roliça (17 August 1808) during the Peninsular War. It was played using the Commands & Colors Napolionic rules but on hex terrain from Kallistra, buildings from Total Battle Miniatures, trees mostly from Timecast Miniatures and using 6mm figures from Baccus instead of blocks. This is the second battle using our Peninsular War campaign rules.

After landing unopposed at Mondego Bay, Sir Arthur Wellesley led a Portuguese/British army of some 15,000 men south towards Lisbon. Opposing him was General Henri Delaborde, with a force consisting only of some 5000 infantry, 500 cavalry and 5 field pieces. Delaborde resolved to fight a delaying action against Wellesley’s advance while awaiting reinforcements from Generals Junot and Loison.

Delaborde chose his first defensive position in the hills just northwest of the village of Roliça. Wellesley advanced in three columns against the French, ordering the Portuguese troops under Colonel Trant on the right and Fergusson’s column on the left to turn the enemy’s flanks, while the artillery and infantry in his centre were to engage the enemy in the front and hold them in position.

The British attack was underway by seven o’clock in the morning on the 17th. Although the French were hotly engaged all morning, Delaborde’s outnumbered force still held onto the hill position. However, by early afternoon, the wary Delaborde could see that his position was being outflanked and quickly moved his forces back to a second defensive position to the south. 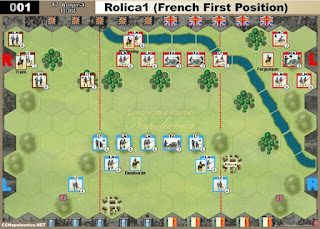 The battle commenced when both British artillery opened fire on the French light infantry on the hill. 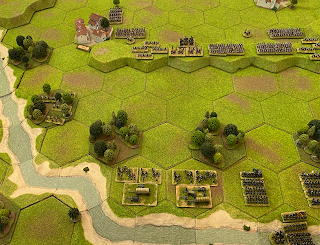 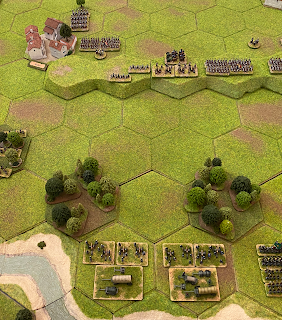 The French moved forward an infantry column and some light cavalry to bolster their right flank. 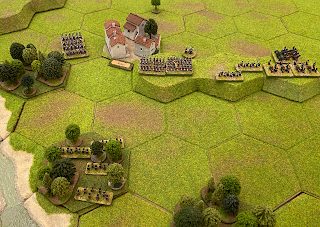 The British held their position and opened fire. The combined firepower of the British light infantry in the woods and the two Royal Artillery batteries devastated the French column on the hill. 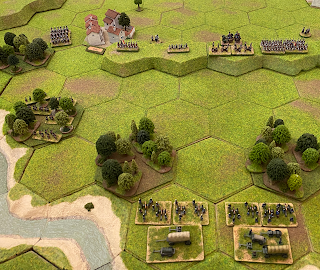 The French and British then exchanged fire. The British firepower was more effective, destroying the advancing column and causing the light infantry to retreat into cover behind the hill.

Protected by the fire of their light infantry in the woods, a column of British infantry on the left flank started to cross the river. 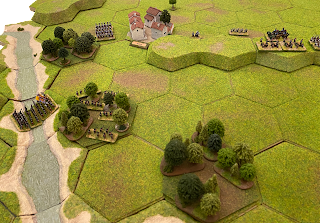 Ignoring the advance towards the Portuguese, the British general ordered the troops on his left flank to manoeuvre with great speed. The three units still on the far side of the river advanced forward and started to cross. The column of infantry that was already crossing the river, rushed forward and into the village of Roliça right under to nose of the French light cavalry. 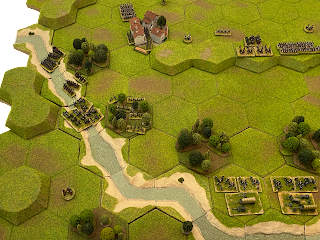 In an attempt to regain the initiative, the French general ordered both his cavalry units to charge.

On his right flank, the hussars charged into the British regiment of foot that was crossing the river, but it formed square and held off the hussars with no serious losses to either side. 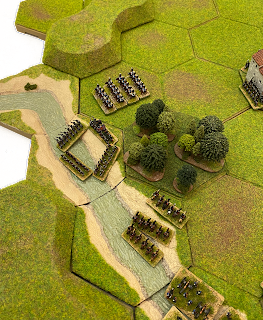 On his left flank, the French general ordered the chasseurs à cheval to charge the Portuguese line infantry stationed on the hill. The infantry formed square but took casualties in the process. 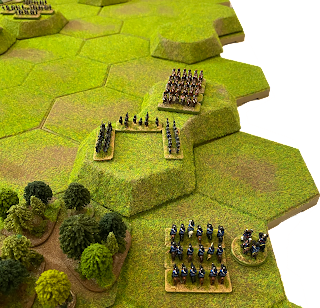 The British advanced their cavalry to threaten the French hussars. From the safety of the village, the British infantry opened fire on the rear of the hussars causing them to retreat but without causing any serious casualties. 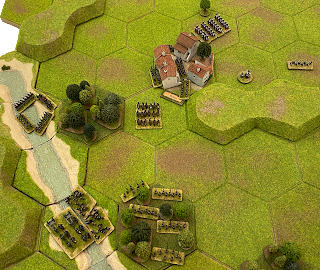 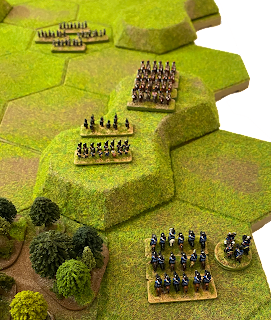 Seeing the exposed French artillery on the hill, the British cavalry charged with the Royal Horse Artillery battery in support. 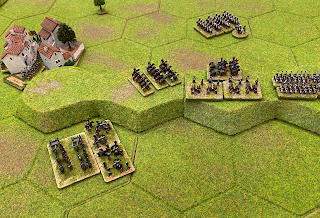 The charging British cavalry slaughtered the artillery, then impetuously charged into the French hussars causing then to loose half their strength. 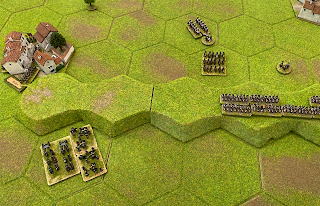 But the impetuous British cavalry had charged too far, they were surrounded behind the French lines, cut off and destroyed. 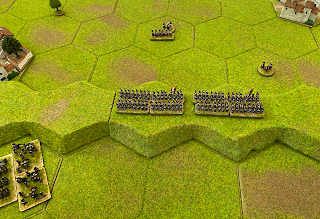 Rather rashly, and instead of waiting for his centre to advance, the British general ordered his left flank to leave the security of Roliça village and to push ahead towards the recently victorious and full strength French line. 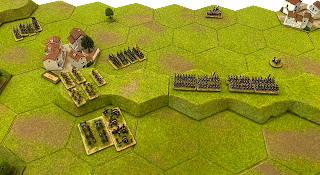 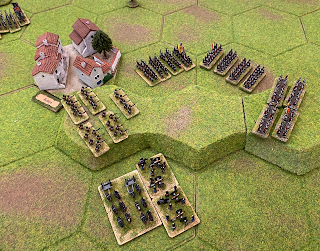 The British line infantry retreated through the village and out the other side. The light infantry held the French but took losses. 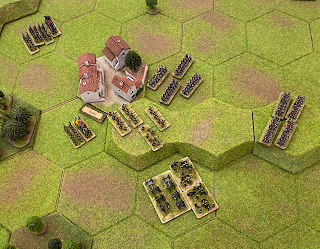 The British light infantry advanced alone the ridge and attacked the French infantry. Both sides took heavy losses and the British retreated back along the ridge. 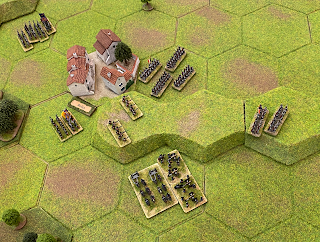 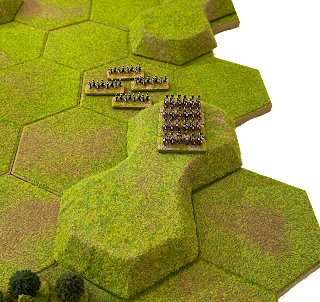 The RHA opened up at close range with canister, firing a hail of small balls into the French infantry. 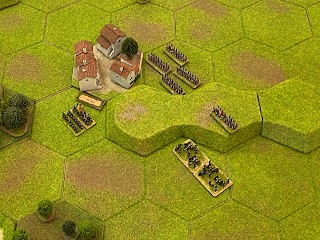 The RHA destroyed the French infantry, while at the same time a regiment of British foot occupied the hill that outflanked and overlooked the French army's line of retreat.

Seeing that they had been outflanked and were in risk of being cut-off from their supply lines, the French general ordered his army to retire from the field of battle.