In scenario 1, which player had which army was determined randomly. After that, the losing player of the previous scenario got to pick which army he played in the next scenario. 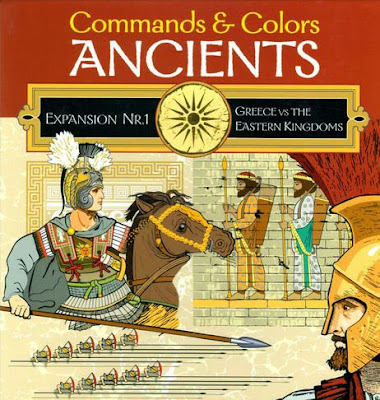 Scenarios from the Book

Scenarios from the Bonus Pack

The whole After Action Report of the battle can be read here: http://keithswargames.blogspot.com/2021/08/the-decider-battle-of-beneventum-275-bc.html