A scenario for those of us who love Italian aeroplanes. This is the twenty-first and final scenario in a Battle of Britain campaign that follows the exploits of the fictitious Country of Dampshire 369 Squadron Auxiliary Air Force. We use the Wings of Glory WW2 rules, slightly modified to give faster play, together with our own set of campaign rules. We use the Wings of Glory planes where the right model is available, other manufactures are used to fill in the gaps.

The Regia Aeronautica formed the Corpo Aereo Italiano (CAI) to take part in the Battle of Britain operating from Belgium. Somewhat unwanted by the Germans, it was anyway formed in Italy on 10th September and started operation on 24th October.

When the Italian task force arrived in Belgium, the exiled Belgium government in London declared war on Italy.

On 29th October, the last official day of the Battle of Britain, there was a change in strategy. A daylight raid was ordered on Ramsgate harbour consisting of 15 bombers and four times as many fighters.

A CR.42 which force-landed in Suffolk can be seen on display in the RAF Museum at Hendon. 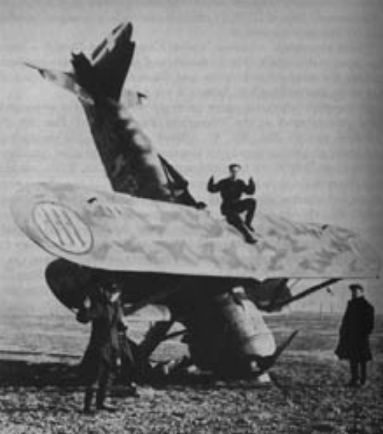 Three Spitfires of No. 369 Squadron had just finished a dogfight with some Me 109s when the call came over the radio; a raid had been spotted on RDF heading a low level towards Ramsgate.

The pilots, Sir Price, Cholmondeley Featherstonehaugh and Emmett Hollingberry, were no longer in formation. They headed independantly towards Ramsgate planning to intercept the raid visually. 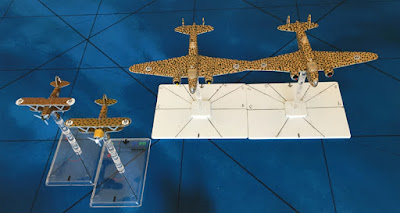 Hollingberry in his Spit was the first to intercept the raid, and charged into the two Fiat Cr.42 Falcons. 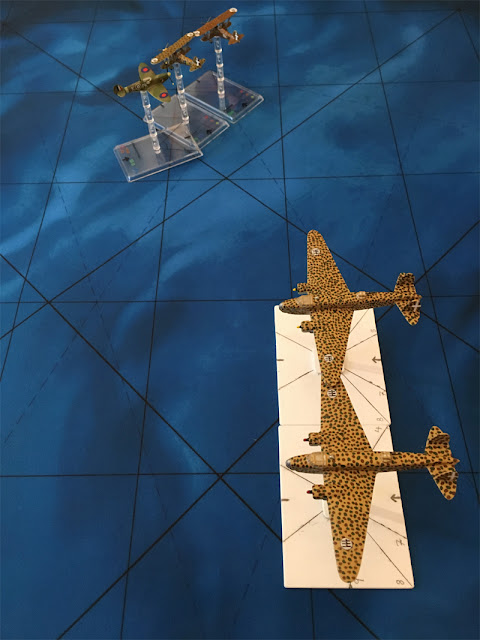 The Fiat Cr.42 Falcons executed an Immelmann turn and were quickly on Hollingberrys tail. 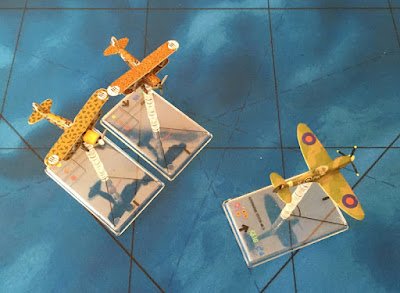 Sir Price and Cholmondeley Featherstonehaugh were coming to Hollingberry's aid, but perhaps not as quickly as h would have liked. 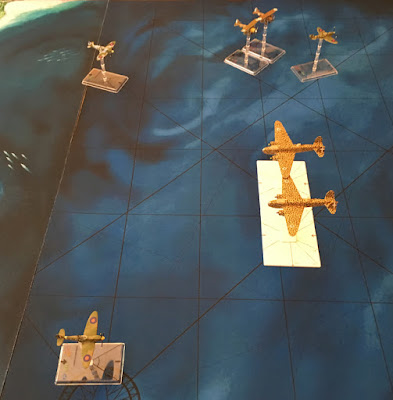 The bombers droned on slowly towards the coast, as the fighters got into a dogfight. 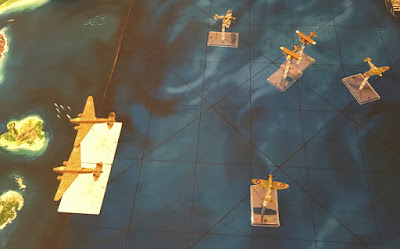 But three Spits against two Cr.42s was not very promising odds for the Italians. 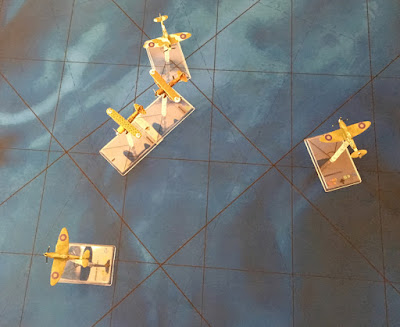 The Italians tried to catch Cholmondeley with yet another Immelmann... 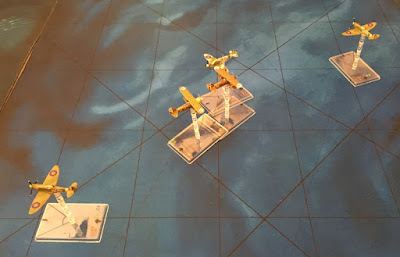 but Cholmondeley's eight machine-gun just blew the Cr.42 to bits. 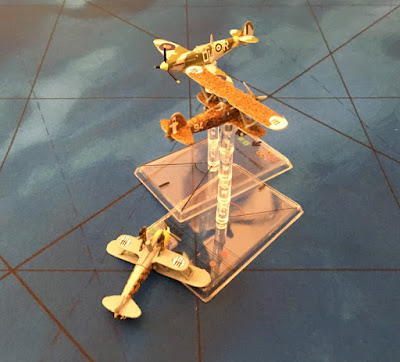 Left alone by the fighters, the Italian bombers could attack the port without problems. The Mayor of Ramsgate was not a happy camper! 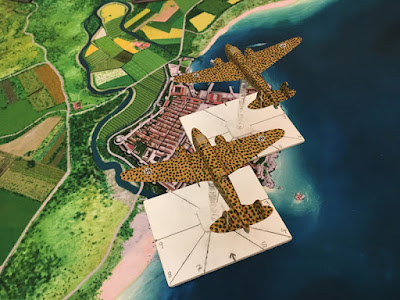 The lone Cr.42 was fighting bravely against the 3 Spitfires. 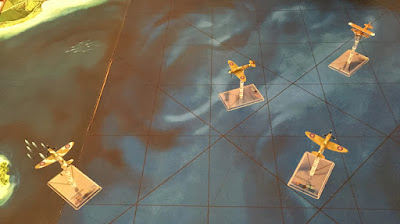 ...and a lucky shot did for Hollingberry's Spit. 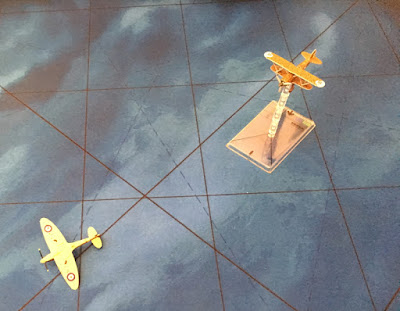 Sir Price charged at the Italian, determined to avenge his friend. After the first burst, smoke started pouring out of the Cr.42. 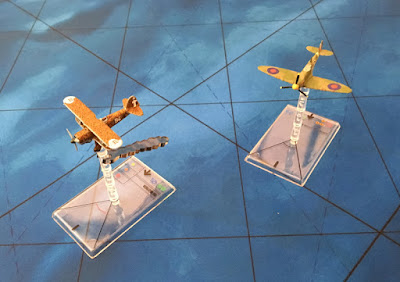 ...and the next burst finished it off. 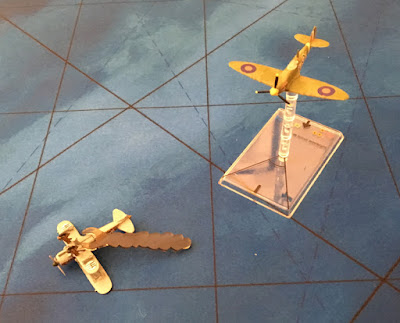 Meanwhile Cholmondeley Featherstonehaugh was not going to let the bombers get home safely. 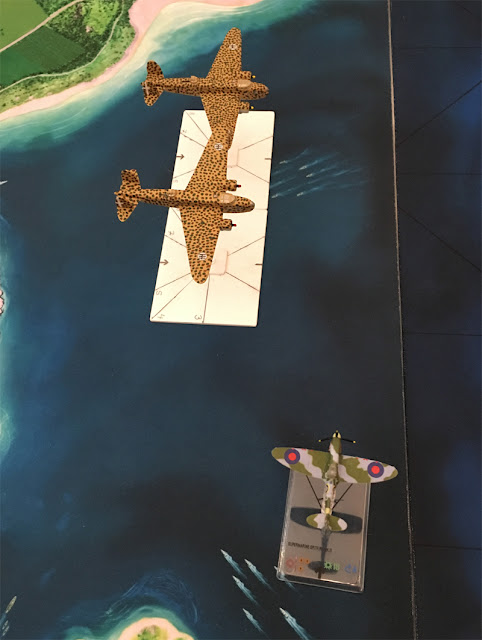 ...and soon Sir Price joint in the hunt. 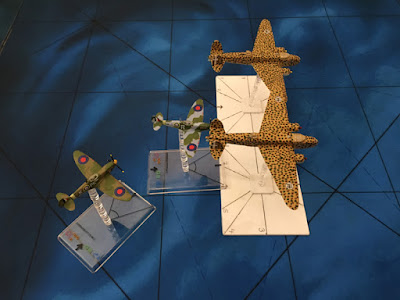 First one bomber went down. 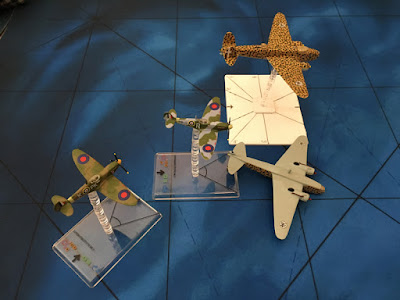 ...and soon the second went too. 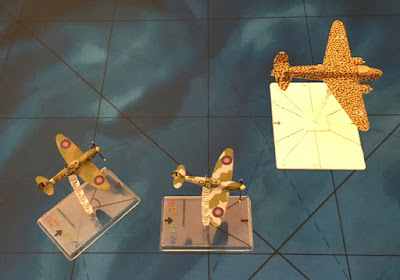 As the summer came to an end, Pilot Officer Cholmondeley Featherstonehaugh was the best scoring ace in the squadron. His uncle at the Air Ministry visited the squadron, with a bar for Featherstonehaugh's DFC and a promotion to Flying Officer. Featherstonehaugh had been pestering his uncle for a transfer to warmer climes where the water wasn't as cold as in The Channel, preferable an island in the Caribbean. "Good news!", said his uncle, "I have found you and the whole squadron a posting to a warm and friendly island - Malta!".

His uncle then explained "You'll be loosing your CO of course, we need him here in England, but we'll be promoting your Intelligence Officer, Foxy Moron to CO. After all he's got experience in biplanes, all those hours in Camels you know."

"Biplanes!", exclaimed Featherstonehaugh, "You can not be serious!"

There is no Fiat BR 20 M bomber in the Wings of Glory range so the models we used came from AIM (Armaments In Miniature), an American company that has a range of resin models in different scales. Their 9mm (1:200) scale models fit well together with the WW2 models for Wings Of Glory. All the models are very resonably priced, the bombers cost $7 each. 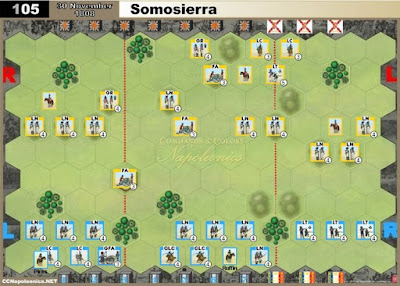 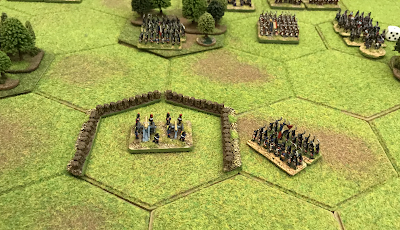 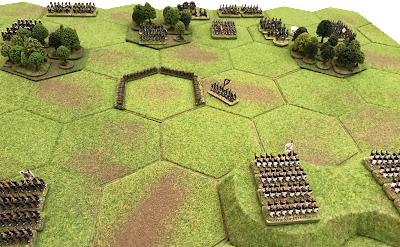 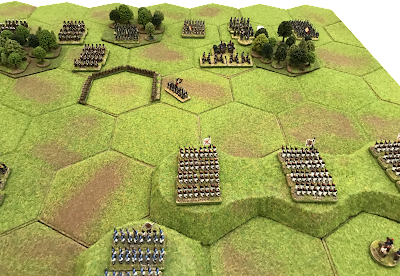 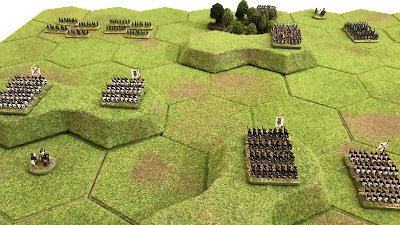 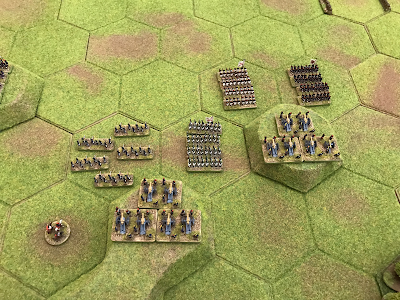 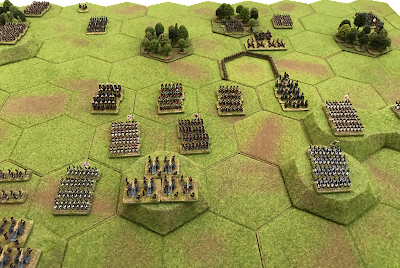 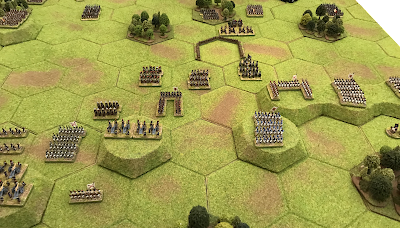 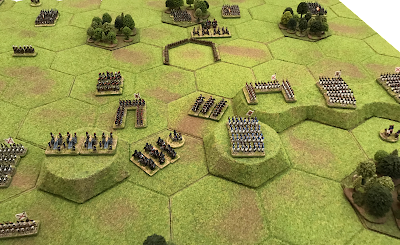 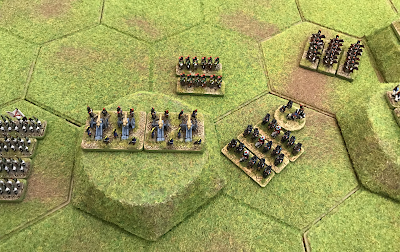 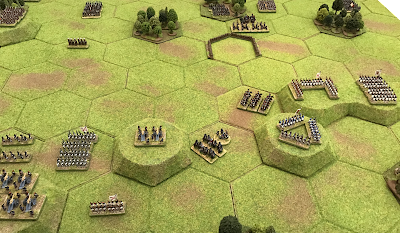 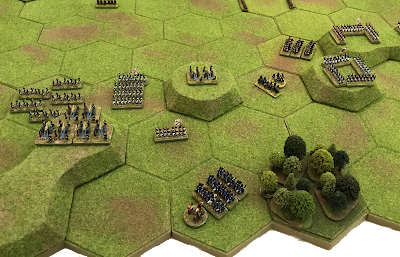